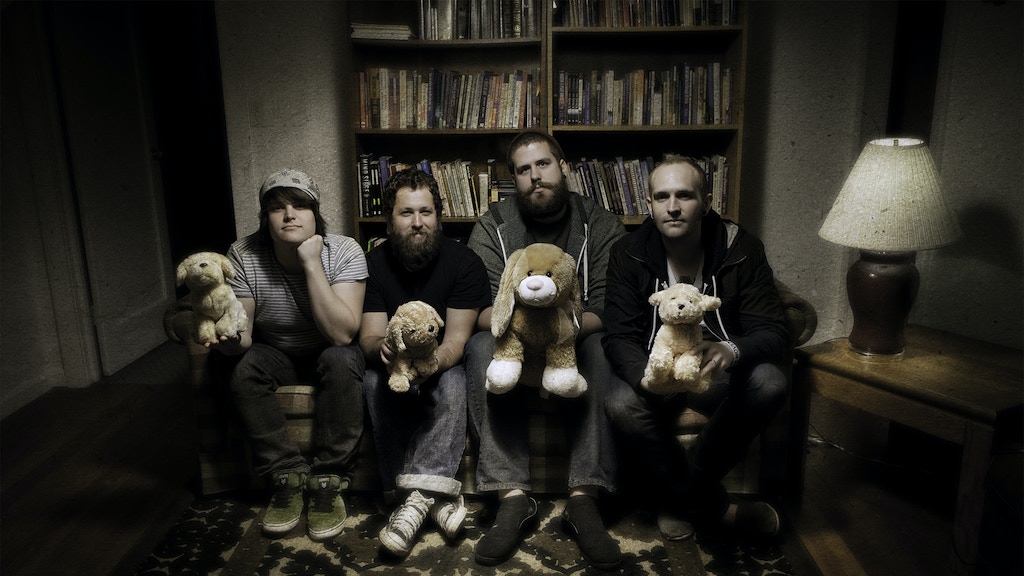 This Patch of Sky were an Oregon instrumental post rock band, formed in 2010 in Eugene. The band typically composed cinematic instrumental pieces that combine subtle-nuanced melodies and wall-of-sound guitars to create a symphonic landscape. The band was signed to German indie label Oxide-Tones in 2011 and released “The Immortal, The Invisible” and “Newly Risen, How Brightly You Shine”. In 2013 Oxide-Tones became extinct, resulting in the band releasing full-length album “Heroes and Ghosts” independently. In August 2014, the band released a full length self-titled album independently. In September 2017, the band signed with Graphic Nature Records, an imprint of Equal Vision Records and released a full length “These Small Spaces”. In September 2019, they disbanded. See for more.

Time Destroys Everything, But Our Foundation Remains

A Light in the Attic

Newly Risen, How Brightly You Shine

Love Is In Beauty And Chaos

In the House of Wolves