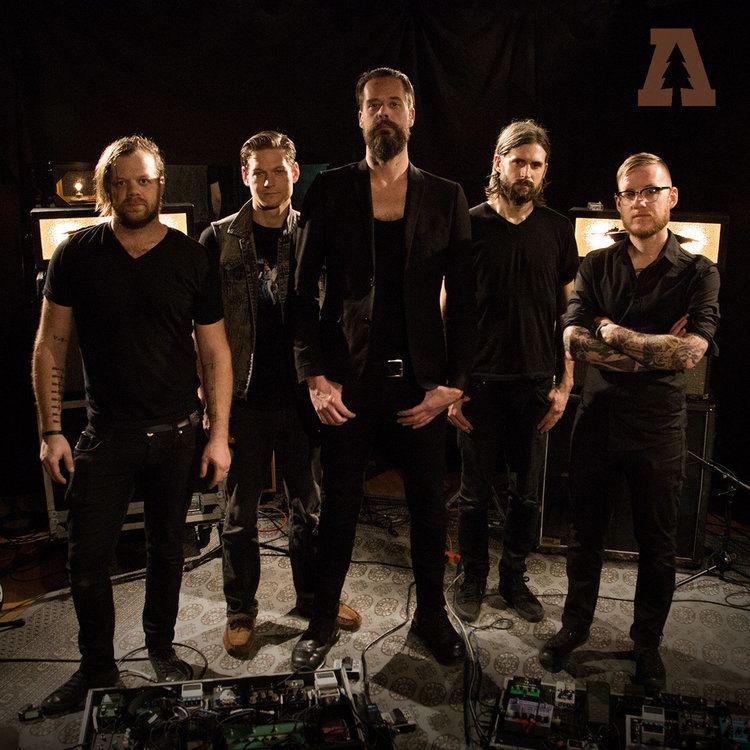 Caspian loosely formed in Autumn of 2003 in Beverly, Massachusetts, developing material through the first year of its existence, recording a demo in May 2004 and performing a small number of shows in late 2004 and early 2005, including support for the Japanese post-rock band Mono. The band’s first performance took place at The Pickled Onion in Beverly, Massachusetts on August 26, 2004. At the time, the band had not yet chosen the name Caspian and was looking for a vocalist. In January 2005, the band signed with Dopamine Records, releasing a debut EP, You Are the Conductor in November 2005. This was followed, in January 2006, with the band’s first tour of the Northeast comprising four dates in New York, D.C. and Pittsburgh. In April and May 2006, the band embarked on its first full tour of the US, reaching to the west coast and back. See for more.

Arcs of Command on Audiotree Live