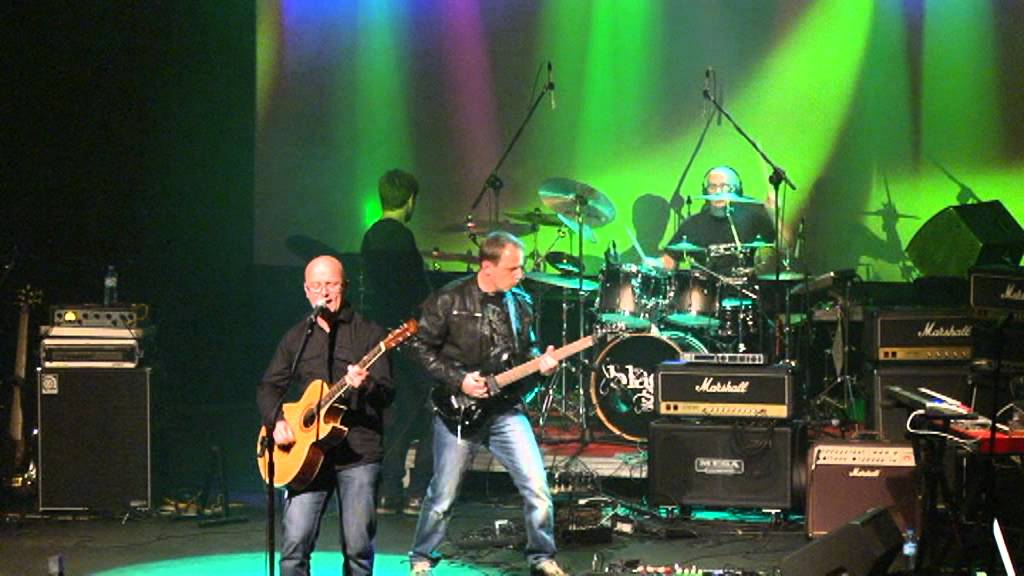 Polish band. First was the group Three Wishes and the well-received album “Towards The Light” (2006). Now we have the band’s debut again – the album “In Between” – but already as Figuresmile , since it is called that since 2011. When we look at the publishing house, the cover is striking. Among the colors only black and white sets. Only the first and last pages of the book and the back page with titles are in gray. But the music content is much more colorful and interesting. We have 10 songs to listen to, mostly in the style of progressive rock. Sometimes with an admixture of metal riffs, but not very intense. See for more.