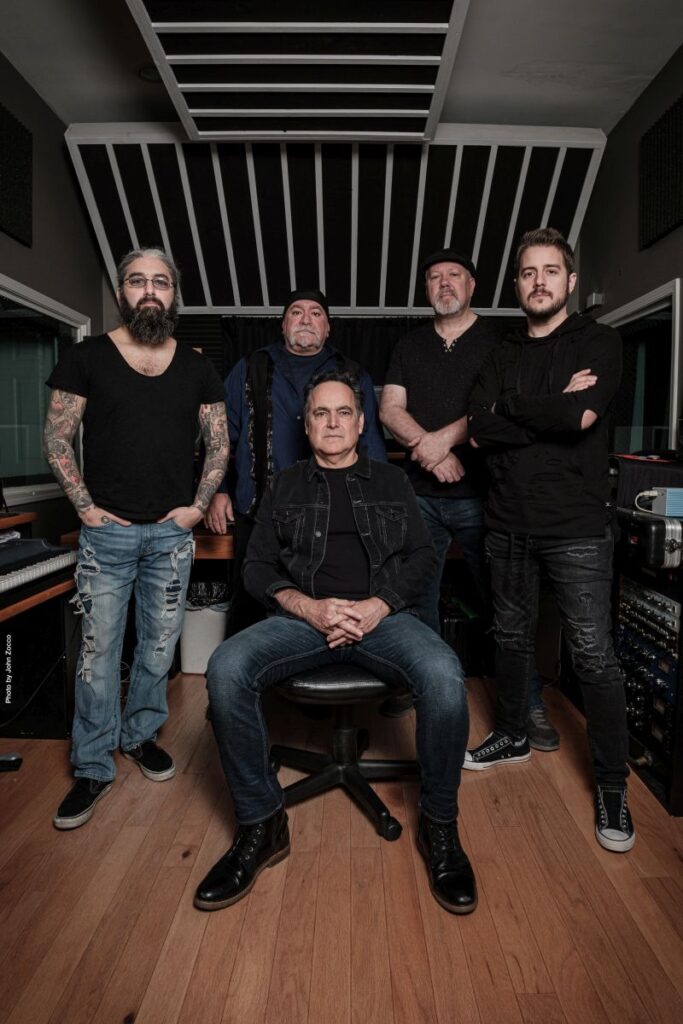 Innocence & Danger is the fourth album by American progressive rock group The Neal Morse Band (now stylized as “NMB”), released on August 27, 2021. It is Morse’s twelfth progressive rock studio album overall. It is their first non-concept album following The Similitude of a Dream (2016) and The Great Adventure, both inspired by John Bunyan’s The Pilgrim’s Progress. The album was recorded over a week in the beginning of 2021 and for the first time Morse did not bring any demos with his ideas to the studio. In support of the album, the band will embark on a 2022 tour around the United States and Europe. See for more.

Do It All Again

Bird On A Wire

The Similitude of a Dream / Part 1

Your Place in the Sun

Another Story to Tell