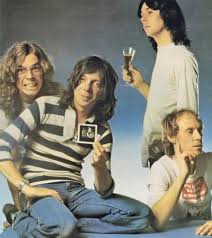 Camel is a British progressive rock band that has existed since 1971. The band has undergone numerous line-up changes, with guitarist Andrew Latimer always being the constant factor. The group was formed in 1971, when keyboard player Peter Bardens joined Andrew Latimer, Andy Ward and Doug Ferguson in the group “The Brew”. The band changed the name to “Camel” and gave their first performance on December 4 of that year in Waltham Forest Technical College, as support for Wishbone Ash. In August 1972, the group signed with MCA Records, and in 1973 the band debuted with a self-titled debut album. See for more.

Song Within A Song