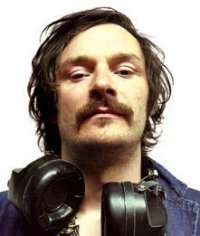 Willowglass came into being in 2003/04 as a personal project by multi-instrumentalist Andrew Marshall to produce music in the same vein as the progressive rock acts of the early to mid 1970’s. Andrew had played in numerous bands since the early 1980’s, playing either guitar, bass, or keyboards, covering a variety of styles – rock, pop, funk, blues, etc. However, his passion remained throughout for progressive rock. During a hiatus, and after a period of writing, he was joined by Dave Brightman on drums (who previously played in the same blues band as Andrew in the 1990’s) for the recording of the first Willowglass album. See for more.

The Face of Eurydice

Tower of the King’s Daughter