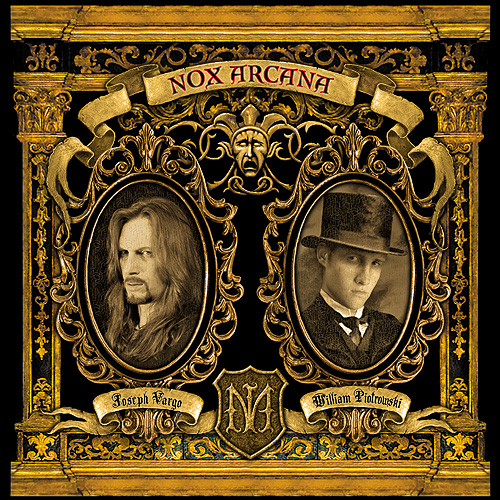 Nox Arcana is an American neoclassical, dark ambient musical duo, formed in 2003 by Joseph Vargo and William Piotrowski. Their name in Latin translates to “mysteries of the night.” All of Nox Arcana’s music is released independently on the Monolith Graphics label, a publishing company owned by Joseph Vargo. Nox Arcana specializes in concept albums based on original stories, as well as gothic fiction and classic horror literature Some of their albums also make reference to medieval themes and ancient mythology. With their third album, Nox Arcana became a Billboard Top Ten charting artist in the holiday genre. See for more.

Carol of the Bells

Lost In The Darkness