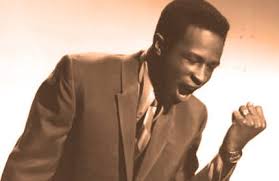 Conley was born in McIntosh County, Georgia, U.S., and grew up in Atlanta. He first recorded in 1959 as the lead singer of Arthur & the Corvets. With this group, he released three singles in 1963 and 1964 (“Poor Girl”, “I Believe”, and “Flossie Mae”) on the Atlanta based record label, National Recording Company. In 1964, he moved to a new label (Baltimore’s Ru-Jac Records) and released “I’m a Lonely Stranger”. When Otis Redding heard this, he asked Conley to record a new version, which was released on Redding’s own fledgling label Jotis Records, as only its second release. Conley met Redding in 1967. See for more.

Get yourself another fool