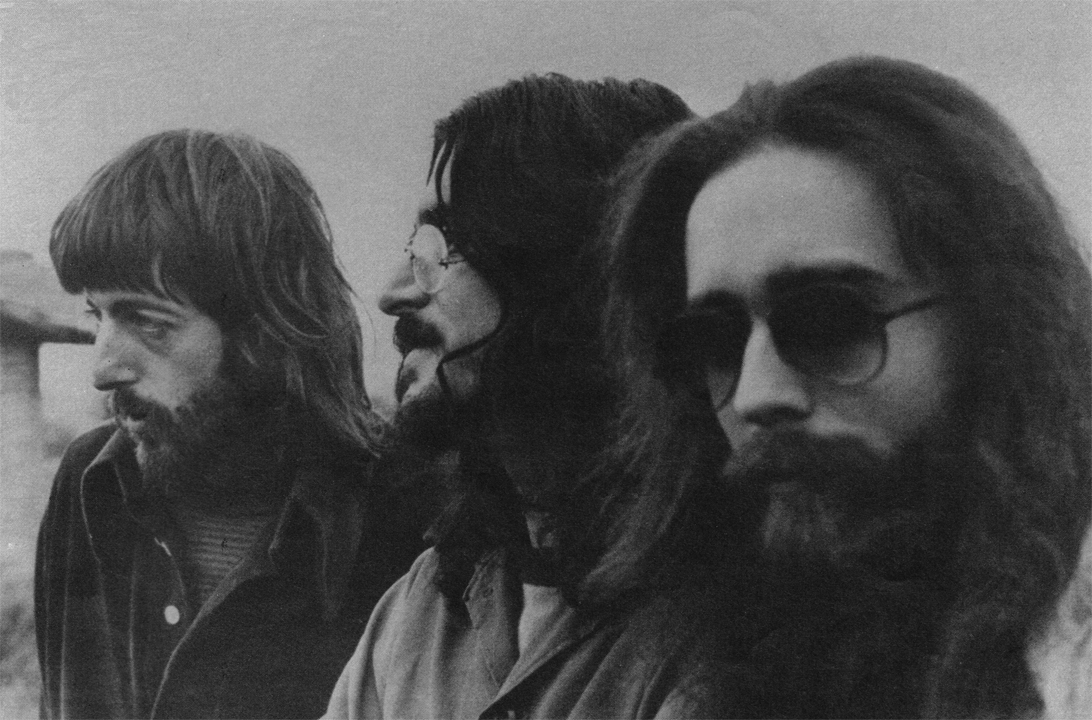 Sensations’ Fix is an Italian progressive rock/electronic musical ensemble led by Franco Falsini. Falsini, born in Italy, moved to Virginia in 1969, where he set up a basement studio and experimented with a Moog and four-track taping before returning to Italy to form a band. The group signed with Polydor Records in 1974 to a five-year, six-album contract.Sensations’ Fix music remained out of print for many years, but in 2011, Naso Freddo was reissued by the Spectrum Spools label. In 2012, RVNG Records reissued some Sensations’ Fix material along with alternate mixes and unreleased tracks on the compilation Music Is Painting in the Air (1974-1977). See for more.

Dark Side of Religion

Music Is Painting In The Air

Just a little bit on the curve

Strange About Your Hands

Live Florence 2013 – Strange About Your Hands