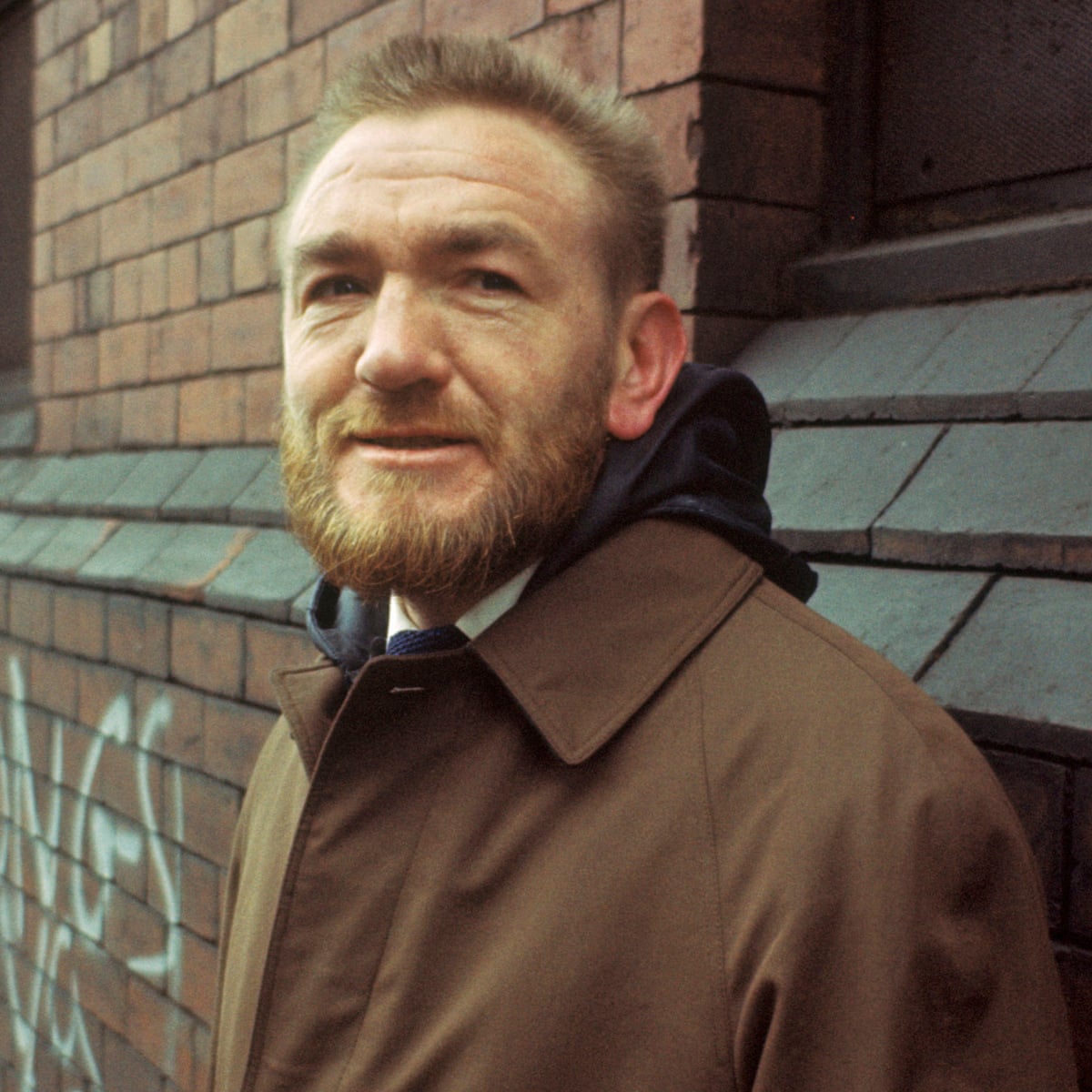 Matt McGinn (17 January 1928 – 5 January 1977) was a Scottish folk singer-songwriter, actor, author and poet. Born in Glasgow in 1928, McGinn was a prolific songwriter and is recognised as an influential figure in the British folk music revival of the late Fifties and early Sixties. Matthew McGinn was born in Ross Street at the corner of the Gallowgate in Calton, in the East End of Glasgow on 17 January 1928. Born the eighth child of a family of nine, his formal education ended when he entered an approved school at the age of 12. Despite this, McGinn was, by his early 20s, recognised as a highly political charismatic debater of left-wing politics. On his release from approved school he worked in the Hillington factory of GKN, spending his spare time at evening classes and reading. See for more.

With Fire and with Sword

I Have Seen The Highlands