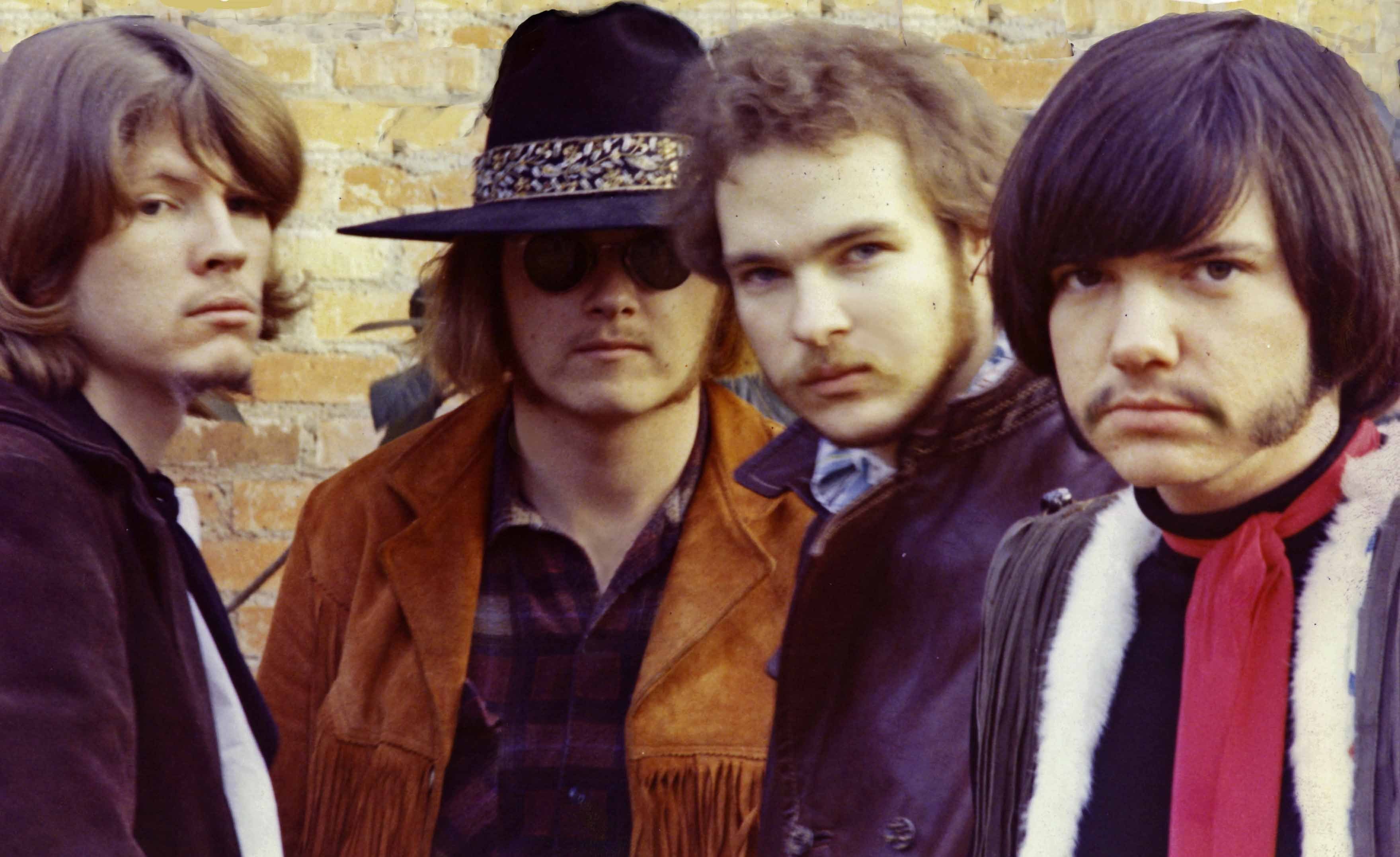 The Moving Sidewalks were an American four-person psychedelic blues rock band of the second half of the 1960s, from Houston, Texas, United States. They released several singles and an album, before bassist Don Summers and keyboardist Tom Moore were drafted into the army, bringing the band to an end. Guitarist Billy Gibbons and drummer Dan Mitchell then formed band ZZ Top. Gibbons founded the Moving Sidewalks in the mid-1960s and they quickly drew a large following, especially among the Houston “teen scene”. They recorded several singles and one full-length album, Flash. Their single “99th Floor” was well received, and topped the charts at No. 1 in Houston for six weeks. See for more.

You Don’t Know The Life

No Good To Cry