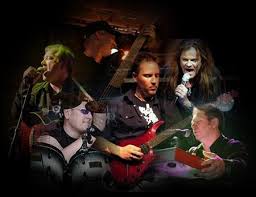 Founded in Norway in 2001. Every time I hear that a Symphonic band from any Scandinavian country has released an album, I run and get it without any question, in most cases I’m not defrauded, their approach to classic Symphonic is impeccable in most cases and MAGIC PIE is not an exception. The band was born a bit after the new century around 2001 – 2002 by six experienced musicians from Moss and Fredrikstad two cities in the southeastern County of Østfold in Norway. See for more.

Trick Of The Trade

The Man Who Had It All