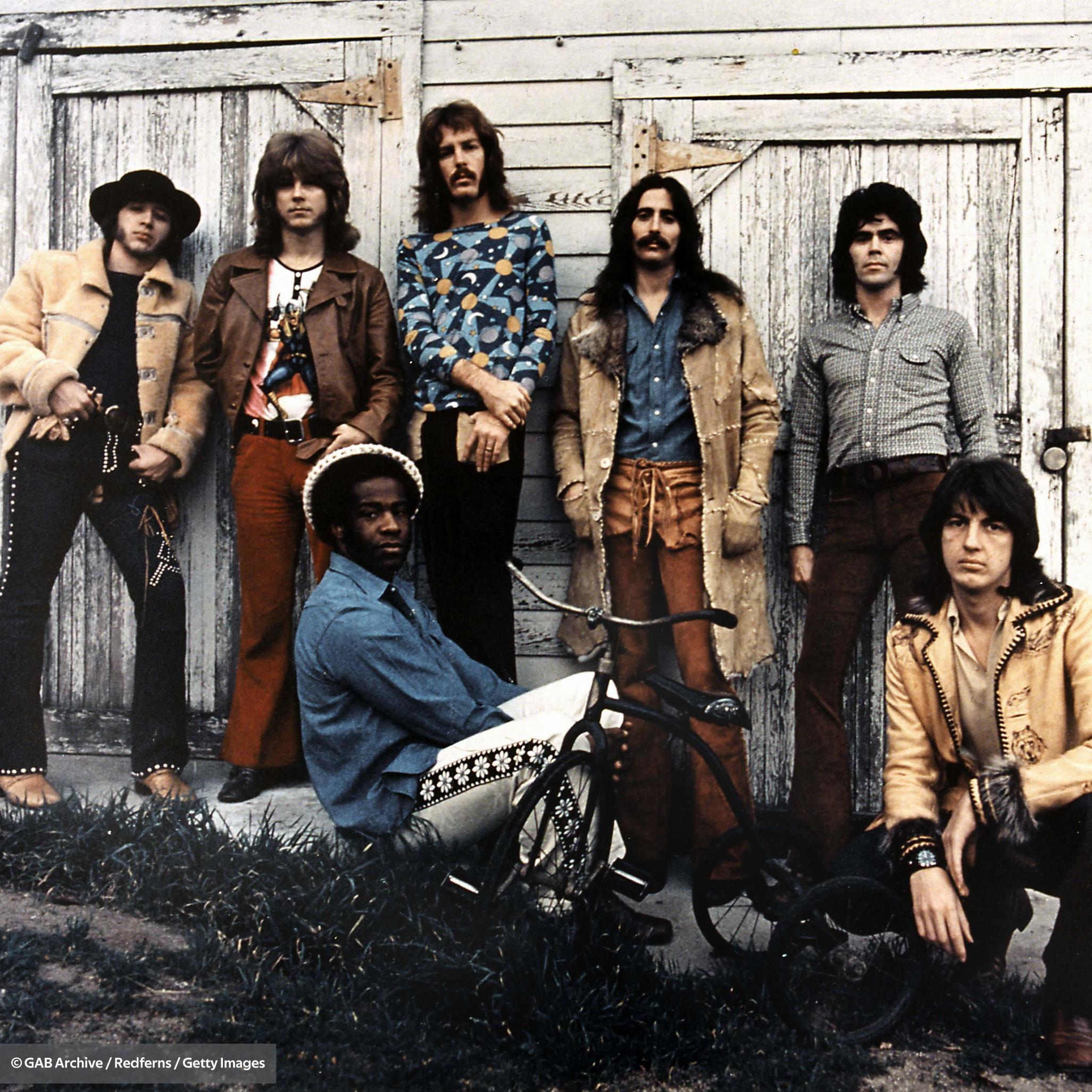 Three Dog Night is an American rock band formed in 1967, with founding members consisting of vocalists Danny Hutton, Cory Wells, and Chuck Negron. This lineup was soon augmented by Jimmy Greenspoon (keyboards), Joe Schermie (bass), Michael Allsup (guitar), and Floyd Sneed (drums). The band had 21 Billboard Top 40 hits between 1969 and 1975, with three hitting number one. Three Dog Night recorded many songs written by outside songwriters, and they helped to introduce mainstream audiences to writers such as Paul Williams (“An Old Fashioned Love Song”) and Hoyt Axton (“Joy to the World”). See for more.

Mama Told Me (Not To Come)

The Show Must Go On

Joy To The World

Never Been To Spain

Easy To Be Hard

Out In the Country