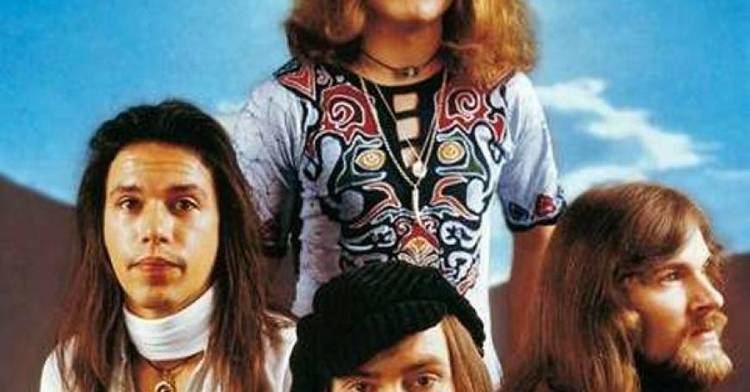 Eloy is a German progressive rock band, whose musical style includes symphonic and space rock, the latter theme being more prevalent on earlier albums. Despite their nationality and time period, the band is not generally considered krautrock  because of their sound, which has much more in common with English symphonic  rock groups such as Pink  Floyd, King Crimson and Yes. Founded in 1969 by guitarist Frank Bornemann, the band has endured several line-up changes, with Bornemann being the only consistent member of the group. In the 1980s, after a series of major splits in the group, Bornemann pursued a more commercial direction. See for more.

Decay Of The Logos

The Day of Crimson Skies

Point Of No Return

The Light From Deep Darkness

End Of An Odyssey

call of the wild

Reflection Of The Spheres Beyond