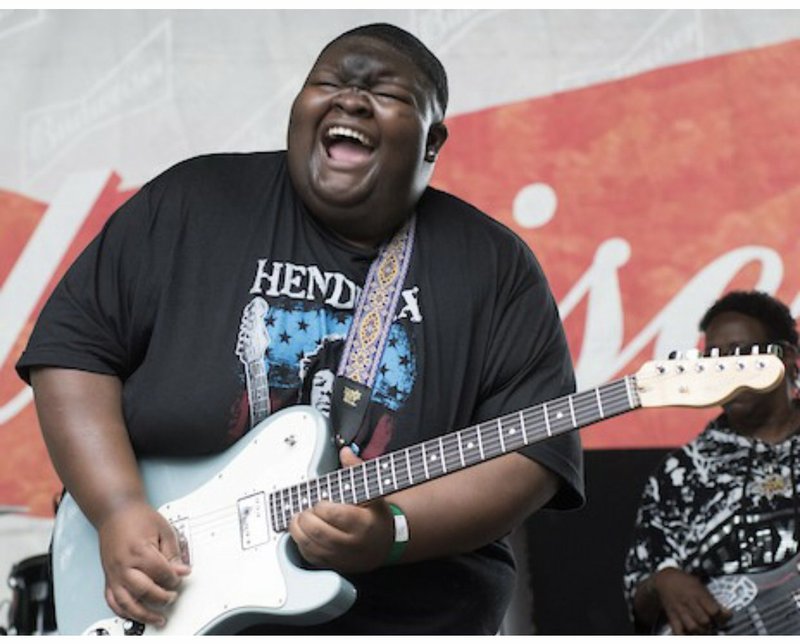 Christone “Kingfish” Ingram (born January 19, 1999) is an American blues guitarist and singer from Clarksdale, Mississippi, United States, who became a well-known performer as a teenager. His debut album, Kingfish, was released in May 2019.[ In addition to his own album, musicians he has recorded with include Eric Gales, Buddy Guy and Keb Mo. He has shared the stage with well-known blues artists and younger blues musicians such as the Tedeschi Trucks Band, Samantha Fish, Bob Margolin, Eric Gales, Mr sipp, Rick Derringer, Guitar Shorty and Buddy Guy. One of his earliest influences is Muddy Waters. Christone Ingram was born to Princess Pride and Christopher Ingram of Clarksdale, Mississippi in 1999. His extended family sang and performed in church. Ingram grew up attending gospel performances, and while still young joined groups to play and perform. See for more.

I’ll Play The Blues For You