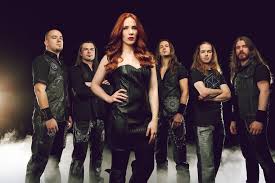 Enigma is a German musical project founded in 1990 by Romanian-German musician and producer Michael Cretu. Cretu had released several solo records, collaborated with various artists, and produced albums for his then wife, German pop singer Sandra, before he conceived the idea of a New Age, Worldbeat project. He recorded the first Enigma studio album, MCMXC a.D. (1990), with contributions from David Fairstein and Frank Peterson. See for more.

The Eyes Of Truth

T.N.T. For The Brain

Sitting On The Moon