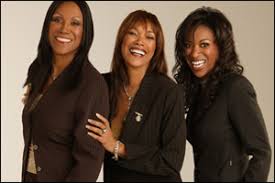 The Pointer Sisters is an American pop group. The four sisters Ruth, Anita, Bonnie and June († 2006), children of Reverend Elton Pointer, began their singing career in the sixties in their father’s church. Bonnie hooked in 1978 and went solo; she had a record deal with Motown for a short time. The others went on as a trio and scored hits like Fire (written by Bruce Springsteen), Happiness, Jump (for my love) and the Neutron Dance recorded for the soundtrack of Beverly Hills Cop. See for for.

Save The Bones For Henry Jones