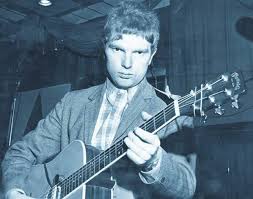 Van Morrison, OBE (born George Ivan Morrison; 31 August 1945) is a Northern Irish singer-songwriter and musician. His live performances at their best are described as transcendental, while some of his recordings, such as the studio albums Astral Weeks and Moondance and the live album It’s Too Late to Stop Now, are critically acclaimed and appear at the top of many greatest album lists. Known as “Van the Man” to his fans, Morrison started his professional career when, as a teenager in the late 1950s, he played a variety of instruments including guitar, harmonica, keyboards and saxophone for various Irish showbands covering the popular hits of the day. See for more.

It’s all over now,Baby Blue

I’ll be your lover too

Hymns to the Silence

Listen to the Lion