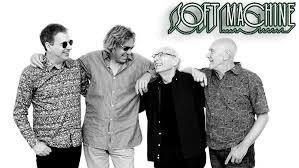 Slightly All the Time

Why Are We Sleeping?