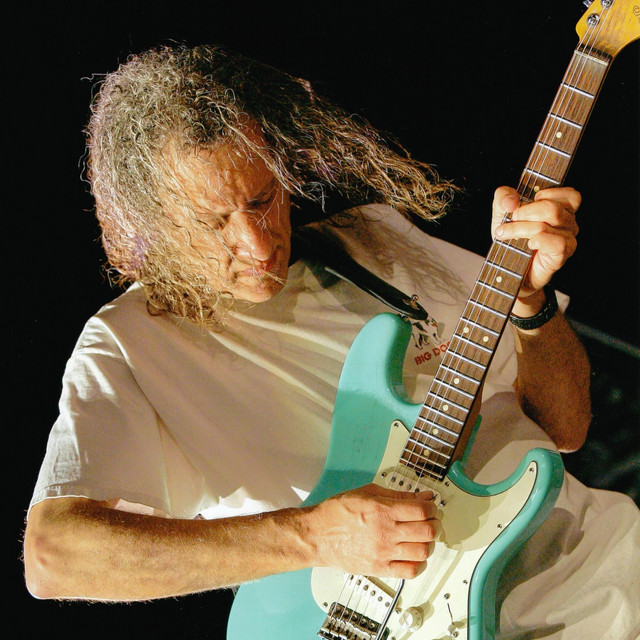 Born in 1954, Scott Henderson grew up in an era where blues-rock was at it’s peak. His formative musical years took place in South Florida where he played the clubs with various bands, playing everything from Led Zeppelin to James Brown. As he was learning his instrument, Henderson was influenced by Jimmy Page, Jeff Beck, Jimi Hendrix, Ritchie Blackmore, and his favorite blues guitarist Albert King. Even though Henderson claims to be more of a blues-rock player, it was the influence of jazz that led him to the style of playing and composing that he is now famous for. Scott studied arranging and composition at Florida Atlantic University, then moved to Los Angeles in 1980. He toured and recorded with Chick Corea’s Elektric Band, violinist Jean-Luc Ponty, and was pleased to get the opportunity to work for four years with one of his favorite musicians, Weather Report’s Joe Zawinul. See for more.