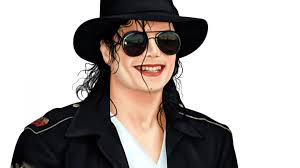 Michael Joseph Jackson (August 29, 1958 – June 25, 2009) was an American singer, songwriter, dancer, and actor. Called the King of Pop, his contributions to music, dance, and fashion, along with his publicized personal life, made him a global figure in popular culture for over four decades. The eighth child of the Jackson family, he debuted on the professional music scene along with his elder brothers Jackie, Tito, Jermaine, and Marlon as a member of The Jackson 5 in 1964, and began his solo career in 1971. In the early 1980s, Jackson became a dominant figure in popular music. See for more.

The Way You Make Me Feel

They Don’t Care About Us

You Are Not Alone

Man In The Mirror

Will You Be There

Back the the homepage.