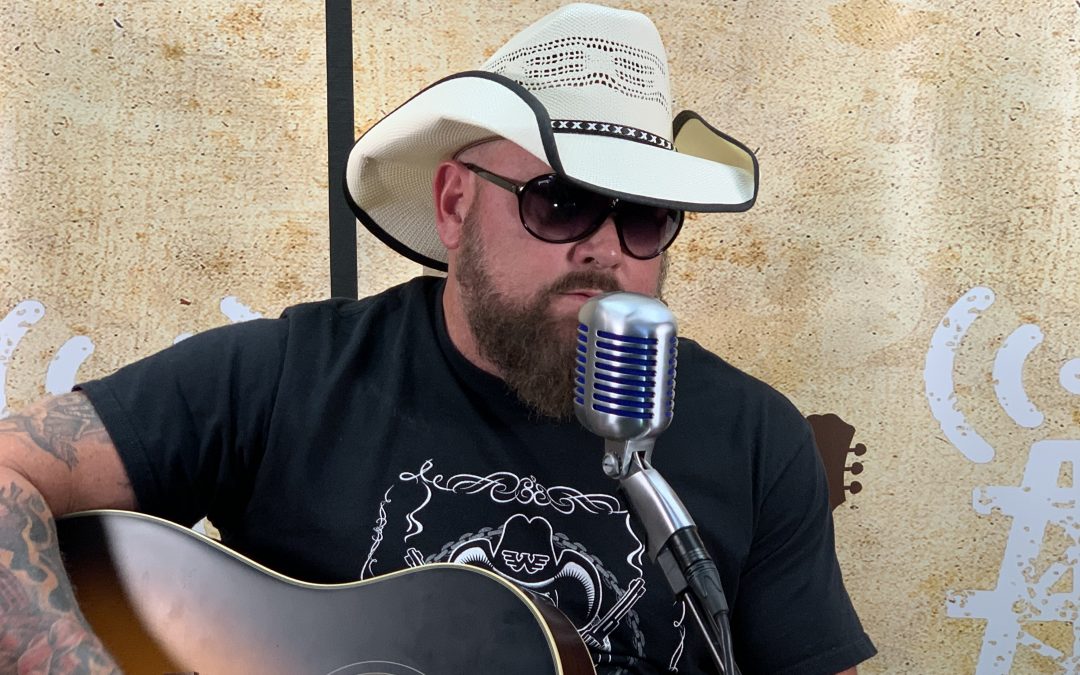 Creed Fisher is proud to be a redneck, placing his good ol’ boy status at the center of his hard Texas country. He named his 2016 album “Rednecks Like Us,” a sign that he’s eager to embrace everything politically incorrect about country, but his music is firmly rooted in traditional country that stretches back to the days of Hank Williams. Down Here in TexasA native of West Texas, Fisher began writing songs as a child, but he pursued football after high school, playing in the minor leagues for nine years. When his time as a player came to a close, so did his long-term marriage. Fisher channeled his pain into music, launching a professional career with the single “I’ll Keep Drinkin'” in 2012. See for more.

If You Have A Right To Burn My Flag

That’s Where I Stand

You Shoulda Been a Redneck

The Way That I Am

Come and Hold Me