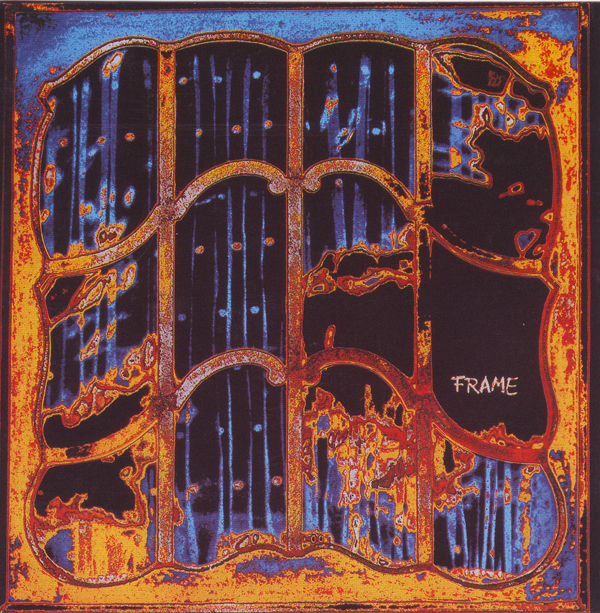 FRAME was a German band formed in the early 1970’s by Andy KIRNBERGER [guitars, vocals, piano], Cherry HOCHDöRFER [keyboards], Peter LOTZ [bass, vocals, percussion], Dieter BECKER [vocals, percussion] and Wolfgang CLAUS [drums, percussion]. In 1972, they released their debut album, ‘Frame of Mind’, produced by the infamous krautrock producer Dieter Dierks. The band was short-lived– ‘Frame of Mind’ was to be their only album, and the 5-piece dissolved soon afterward. However, unlike many other bands of the period, a few of the members continued playing music; both Hochdörfer and Claus appear on fellow Marburg band PELL MELL’s 1978 effort ‘Only a Star’. See for more.

All I Really Want Explain

In Via (Full Album)