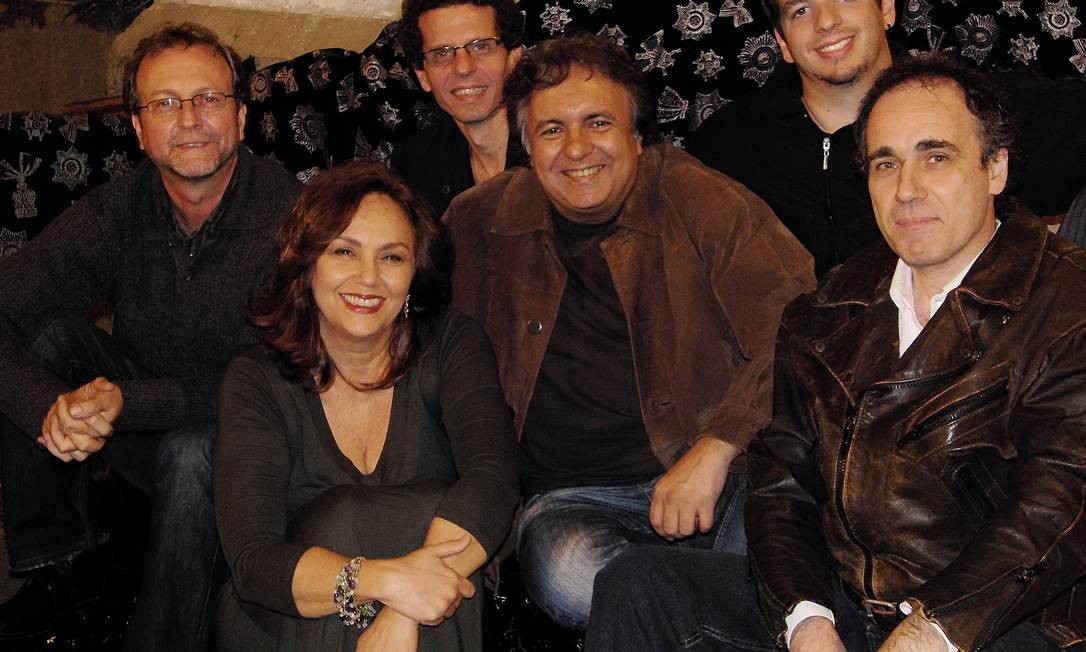 Bacamarte is  a Brazilian symphonic/progressive rock band originally formed in 1974 by three school friends, although, because of their ages, they soon disbanded. In 1977 Neto reformed Bacamarte with a new set of musicians and it was this line-up that in 1978 recorded Bacamarte’s opus Depois do Fim. Neto was wary of the then popular disco scene and decided that he would withhold the tape and release it at a more suitable time. After being persuaded by a friend in 1982 he submitted the tape to a local radio station; the album itself was then released in early 1983. See for more.