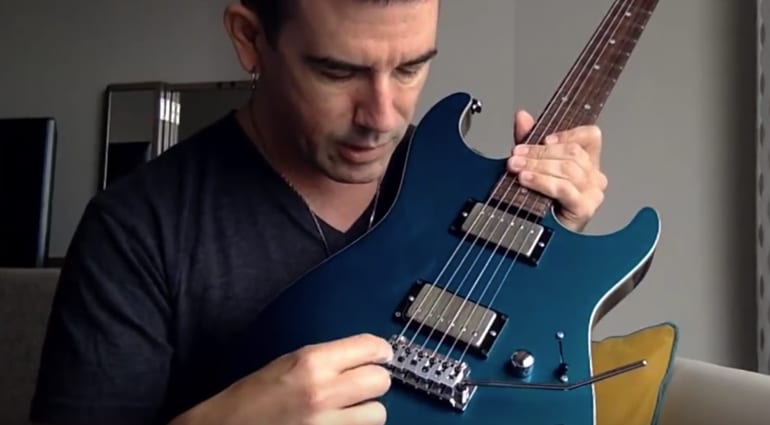 While prolific guitar sideman Pete Thorn may refer to himself as a “guitar nerd” – his resume proves he’s anything but. His effortless, dynamic playing has landed him onstage alongside such legendary artists as Don Henley, Chris Cornell and Melissa Etheridge among others — and his debut solo CD Guitar Nerd garnered critical praise and landed on CD Baby’s top selling albums list. In his late teens, the ambitious Edmonton native packed up his guitars and moved South of the (Canadian) border to attend Los Angeles’ famed Musician’s Institute. After graduation, he joined the LA-based band Surreal McCoys who signed with Sony Music Japan. See for more.

All Is Not Lost