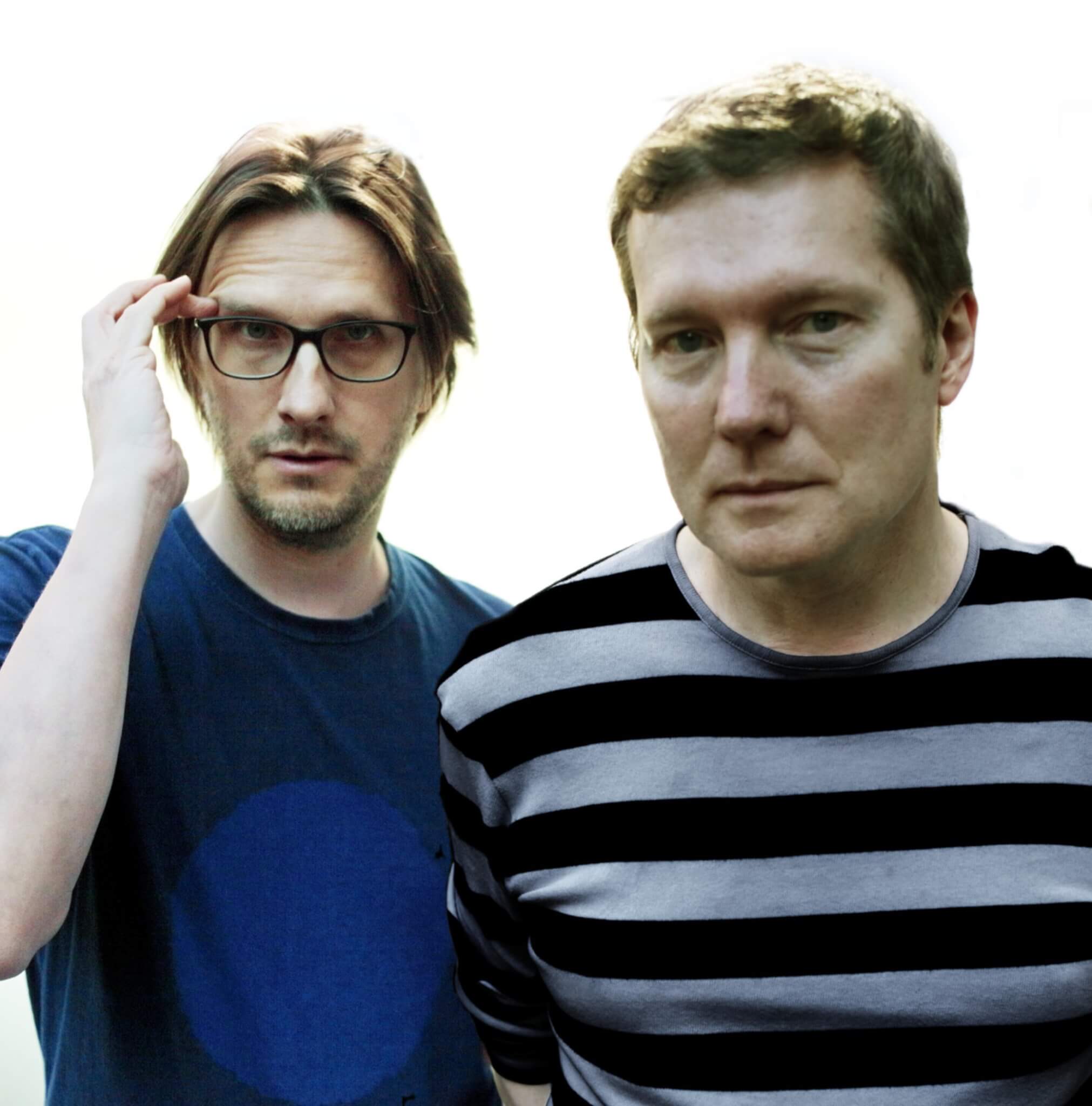 No-Man are an English art pop duo, formed in 1987 as No Man Is an Island (Except the Isle of Man) by singer Tim Bowness and multi-instrumentalist Steven Wilson. The band has so far produced seven studio albums and a number of singles/outtakes collections (most notably, 2006’s career retrospective, All the Blue Changes). The band was once lauded as “conceivably the most important English group since The Smiths” by Melody Maker music newspaper,[1] and a 2017 article of Drowned in Sound described them as “probably the most underrated band of the last 25 years”. See for more.

Wherever There is Light

Days in the Trees

Love You To Pieces (Piece 1)

Shell of a Fighter

Beautiful Songs You Should Know