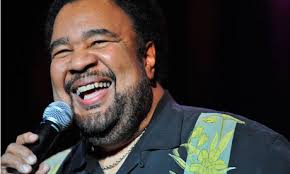 George Duke (born January 12, 1946 in San Rafael, California) is a multi-faceted American musician, known as a keyboard pioneer, composer, singer and producer in both jazz and popular mainstream musical genres. He has worked with numerous acclaimed artists as arranger, music director, writer and co-writer, record producer and professor of music. He first made a name for himself with the album The Jean-Luc Ponty Experience with the George Duke Trio. He is known primarily for thirty-odd solo albums as well as for his collaborations with other musicians, particularly Frank Zappa. See for more.

Born To Love You

Love Can Be So Cold

FT. Kirk Whalum – Because You Loved Me