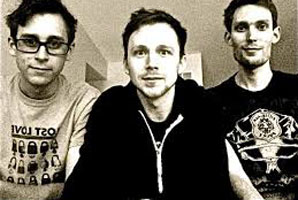 Founded in Chesham, UK circa 1994 – Hiatus between 1999-2013 – Reformed in 2014. DRIFTING SUN were formed sometime during early-90’s (originally named Drama), after French natives Pat Sanders (keyboards) and Manu Sibona (bass) left their homecountry and landed in the UK. There they met American singer Rafe Pomeroy and four pieces were recorded in a London-based studio, then sent to Musea for evaluation. The French label decided to sign the band on their branch-label Brennus and in 1996 the self-titled debut of the band sees the light with Karl Groom participating on one track. See for more.

To Tame a Star