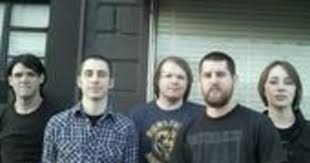 Since the project’s inception, The End Of The Ocean have been the subject of great expectations. Upon the release of their 2011 full-length debut, Pacific-Atlantic, the Columbus, Ohio band was immediately christened a torch-bearer in the second wave of American post-rock. They managed to live up to predecessors such as Explosions In The Sky, This Will Destroy You, Caspian and Red Sparrows with Pacific-Atlantic and their 2012 EP In Excelsis. The acclaim for those releases resulted in almost 20 million streams on Spotify and allowed the band to take their dynamic live performances on the road. See for more.

We Always Think There Is Going To Be More Time

Verses From Our Captain

On The Long Road Home