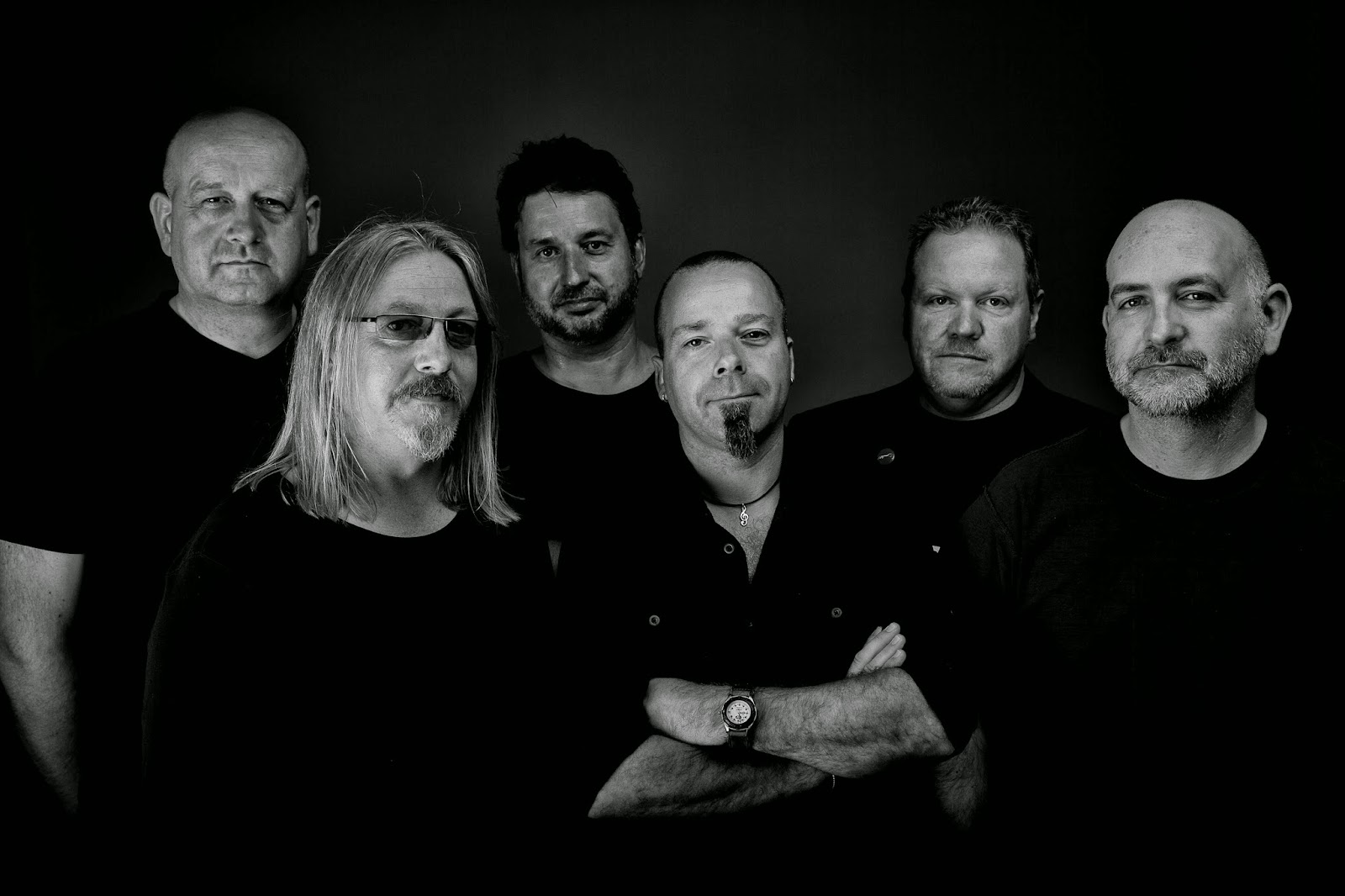 Formed in Glasgow, UK in 1980 – Hiatus from 1996-2006 – Still active as of 2019. ABEL GANZ was formed with keyboardist Hew Montgomery and multi-instrumentalist Hugh Carter as the founding members. Malky McNiven (guitars) and Ken Weir (drums) fleshed out the initial line-up of the band. Abel Ganz soon became a regular feature in the Glasgow live scene, and after some time they decided that it was time to add a vocalist to their line-up. Cue Alan Reed, formerly of Trance Macabre. He came aboard in time to partake in the recording of their first album “Gratuitous Flash” which was released in 1983. See for more.

A Portion of Noodles

The Life of the Honey Bee and Other Moments of Clarity

The Dangers of Strangers – Part I & II