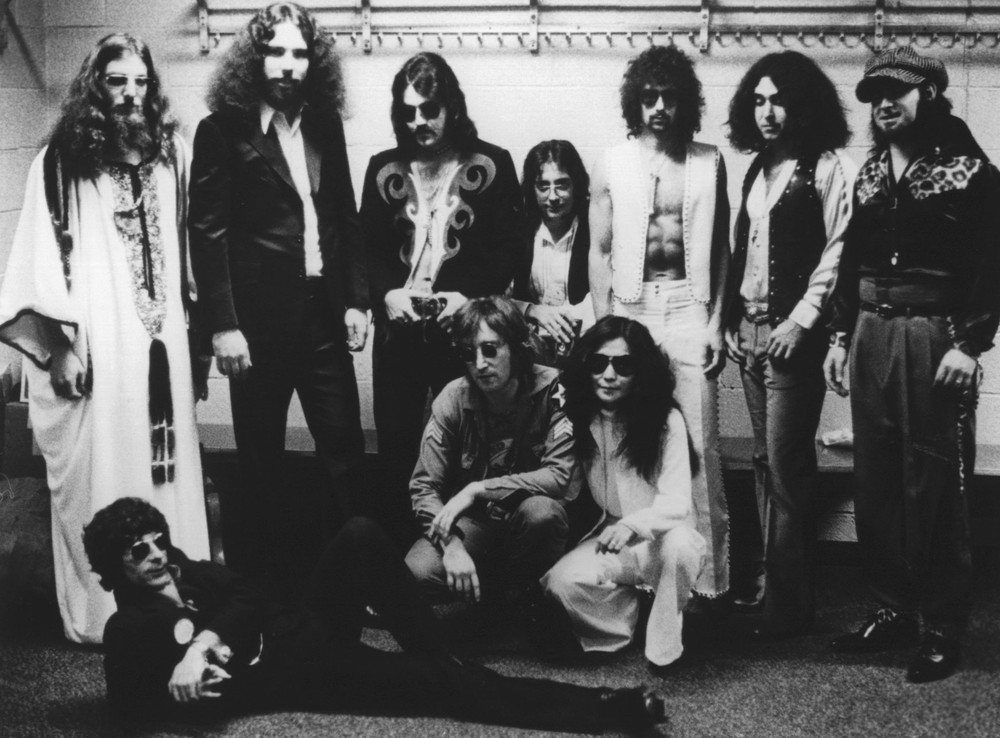 Elephant’s Memory (also billed as Elephants Memory, without the apostrophe) was an American rock band formed in New York City in the late 1960s, known primarily for backing John Lennon and Yoko Ono from late 1971 to 1973. For live performances with Lennon and Ono, the band was known as the Plastic Ono Elephant’s Memory Band. Elephant’s Memory was formed between 1967 and 1968, by Stan Bronstein (saxophone, clarinet, and vocals) and Rick Frank Jr. (drums). In 1968, they briefly added Carly Simon as a vocalist. See for more.

Jungle Gym At The Zoo

Baddest of the Mean