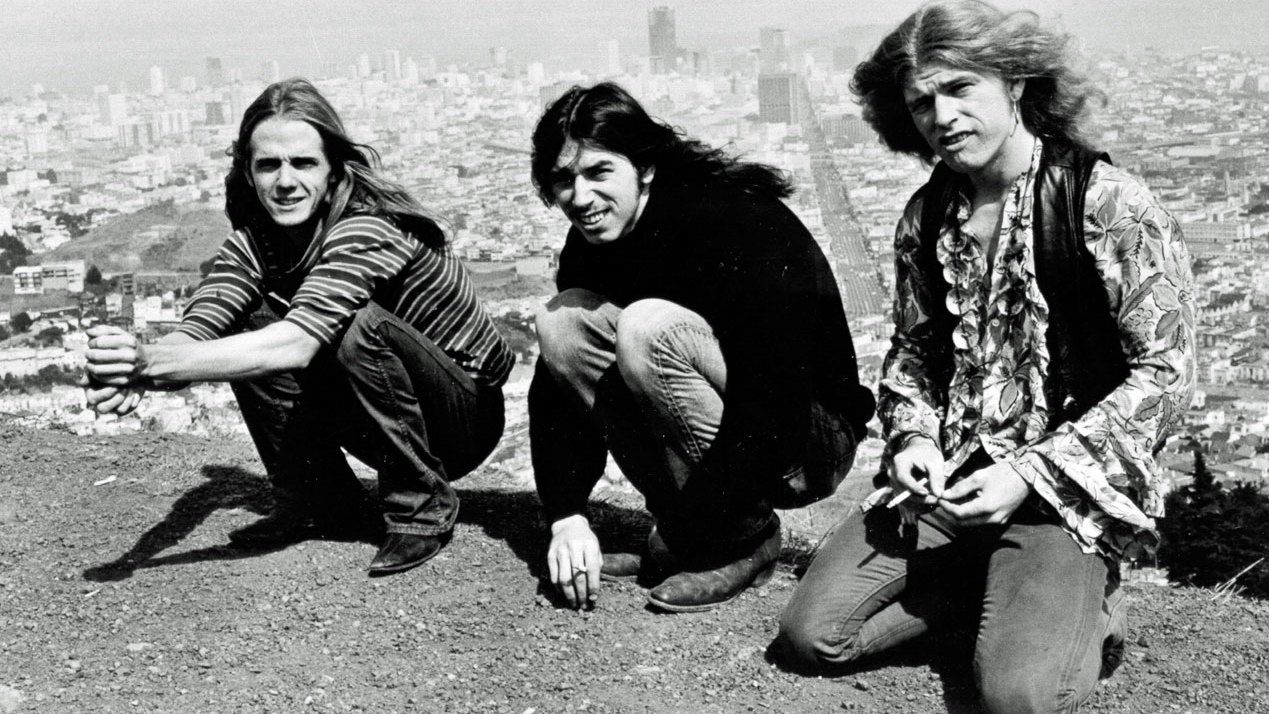 Blue Cheer was an American rock band that initially performed and recorded in the late 1960s and early 1970s and was sporadically active until 2009. Based in San Francisco, Blue Cheer played in a psychedelic blues rock or acid rock style, and are also credited as being some of the earliest pioneers of heavy metal, with their cover of “Summertime Blues” sometimes cited as the first in the genre. They have also been noted as influential in the development of genres as disparate as punk rock, stoner rock, doom metal, experimental rock, and grunge. See for more. Blue Cheer were formed in 1966 by Dickie Peterson.  See for more.

The Original Human Being 1970 (full album)