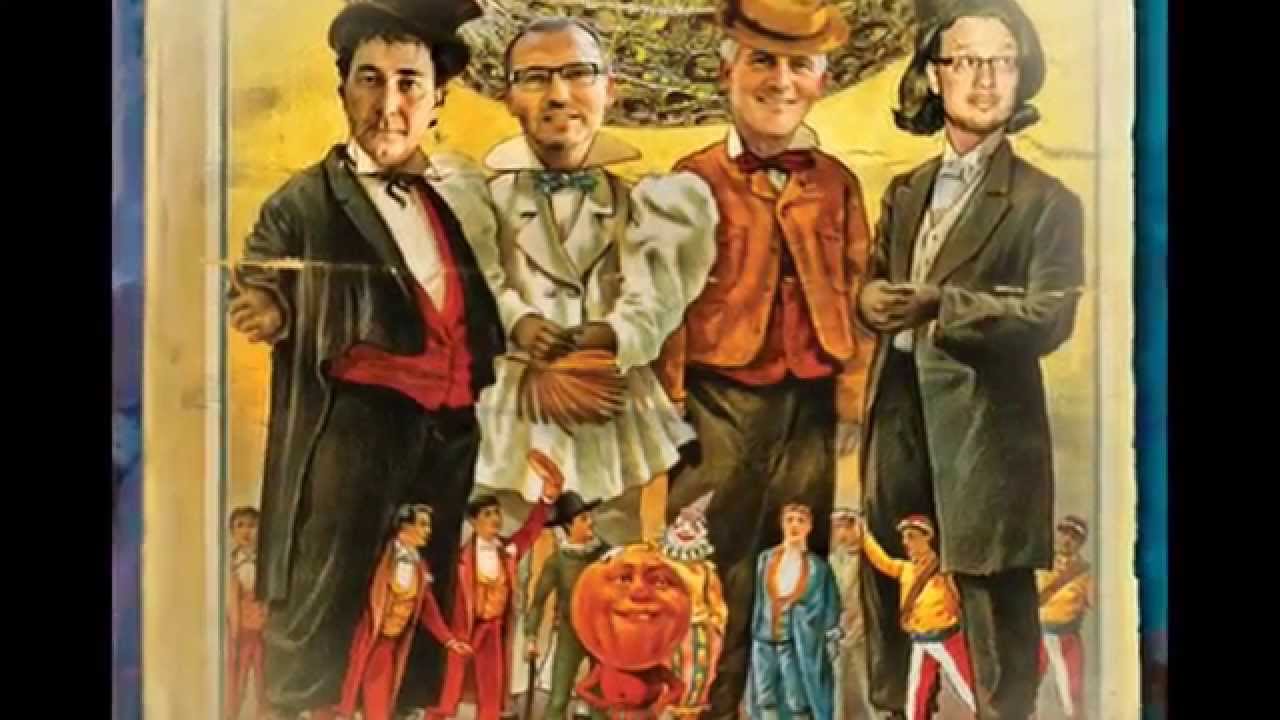 The Samurai Of Prog. Founded in 2009 as a multinational collaboration project
Multinational ensemble THE SAMURAI OF PROG was formed as a project lead by Finland-based Italian composer and bassist Marco Bernard. He’s been active in the Finnish Association for Progressive Music since 1995, and have been involved in their Colossus Magazine since 1996 – and instrumental in the Colossus series of theme albums they have created in cooperation with French label Musea Records. It was for a contribution to one of those projects that The Samurai of Prog was born, and joining Bernard as permanent members we find US artist Steve UNRUH and Finnish drummer Kimmo Pörsti. See for more.

The Case of Charles Dexter Ward