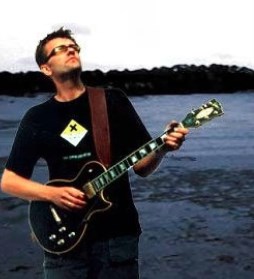 The story of how “LIKE WENDY” was formed is quite peculiar, normally bands join because they are friends, or school buddies or simply recruit musicians, but in this case, and according to their own site. In the late 80’s, a group of friends who usually joined in an Amersfoort (the Netherlands) Pub to talk about music while taking some drinks shouted one day they wanted to form a band. It’s not strange for a group of friends after some drinks, to start creating bands, but these guys went further, they designed a fancy logo in the beer coasters, and soon went to rehearse, but they discovered that the courage given by alcohol to form a band is not enough to make it work. See for more.

The Price For Trust

Wreck Of The Dancer