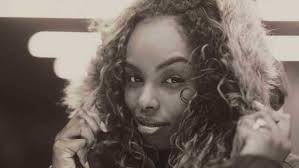 Noora Noor aka Noora (born 8 July 1979) is a Somali-Norwegian neo soul singer. Noor started early on her musical journey, performing locally from the age of 8. She got a recording contract with Warner Music at only 15. She then began working with Stargate (production team) to make her first album. The success of the album launched Stargate’s international career as R&B/Soul producers. Noor’s debut album, Curious, was released in 1999 and became one of the first notable Scandinavian R&B albums. See for more.

What Man Have Done

Forget what I said

You Will Always Be Free

She Will Break Your Heart