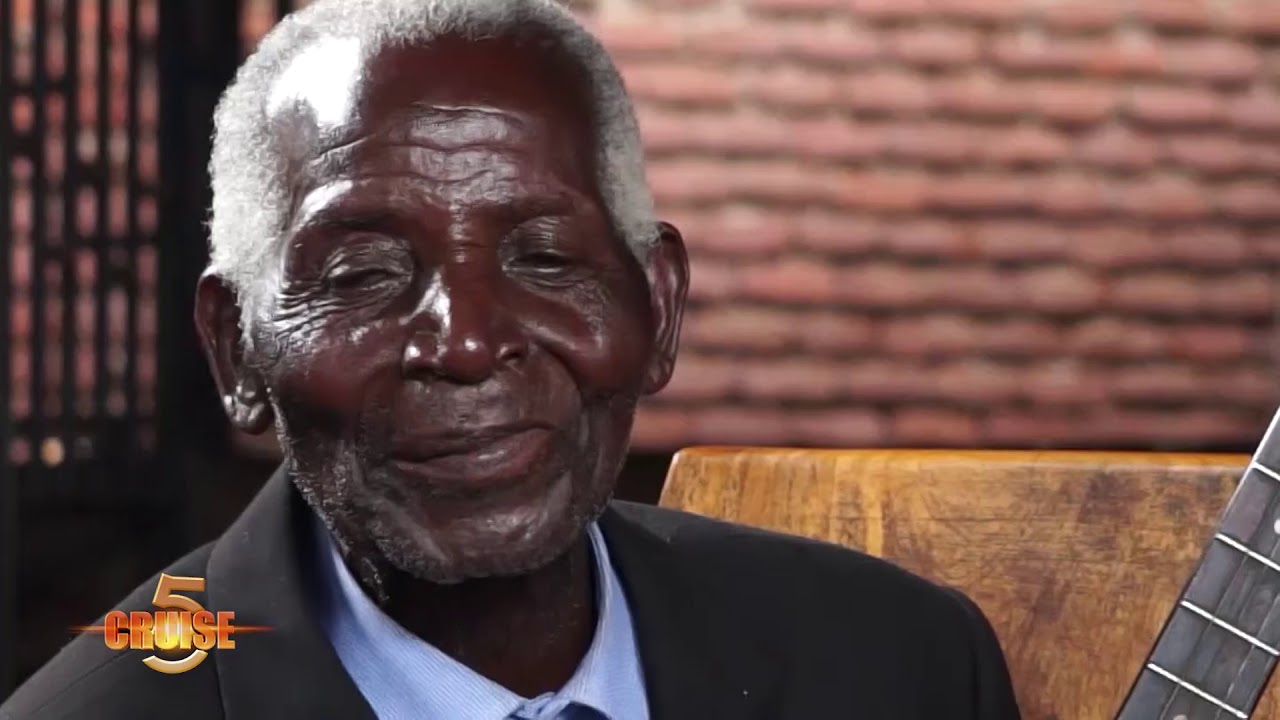 Gidesi  Chalamanda  (born 1930), is most commonly known as “Giddes” He is a Malawian acoustic artist. He was born in Chiradzulu in the Southern region of Malawi. He is one of Malawi’s legendary artists. In the lyrics to his song “Buffalo soldier”, he mentions that if he had enough money he would travel to  America. In 2016, with the help of fans, friends and Malawian organizations both in Malawi and in the Malawian Diaspora, he was able to achieve this dream when he traveled to the US with musicians Davis ndi Edgar. He held a concert at the Black Rock Center for the Arts in the “Pulse of Malawi” concert which celebrated Malawian independence day in Germantown MD. See for more.