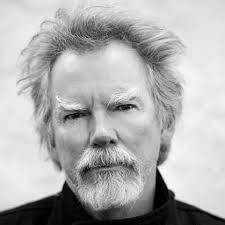 Colin Bass (born 4 May 1951) is an English musician, award-winning record producer and songwriter. Since 1979 he has been a member of the British progressive rock band Camel, who, after a ten-year hiatus due to the ill health of bandleader Andrew Latimer, returned to active touring in 2013. From 1984 to 1992 he was also a core figure in the pioneering World Music group 3 Mustaphas 3. He has also made two solo albums under his own name and three albums recorded in Indonesia under the name Sabah Habas Mustapha. See for more.

As Far as I Can See

So Hard to Say Goodbye

The Man Who Never Was