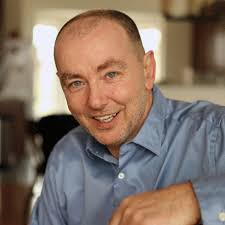 Francis “Frank” Dunnery (born 25 December 1962 is an English musician, singer-songwriter, record producer and record label owner. Dunnery was originally the frontman for British prog-pop band It Bites, working with the band between 1982 and 1990 (during which he co-wrote and sang their No. 6 UK hit single, “Calling All the Heroes”). Since 1990 Dunnery has pursued a solo career, and has owned and run his own Aquarian Nation record label since 2001. In addition, he has performed as a sideman and musical contributor for artists as diverse as Robert Plant, Ian Brown, Lauryn Hill, Santana and Anderson Bruford Wakeman Howe. See for more.

American Life in the Summertime

Riding on the Back

Jackal In Your Mind