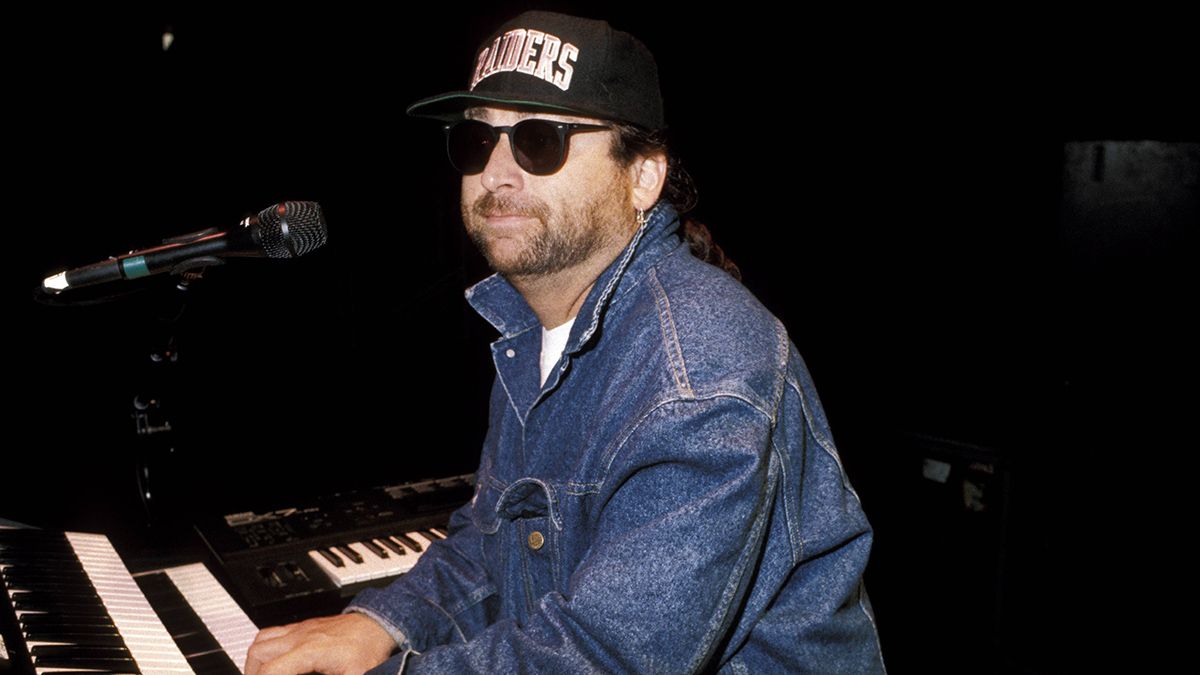 David Frank Paich (born June 25, 1954) is an American musician, best known as the co-founder, principal songwriter, keyboardist and second vocalist of the rock band Toto since 1977. He wrote or co-wrote much of Toto’s original material, including the band’s three most popular songs: “Hold the Line”, “Rosanna” and “Africa”. With Toto, Paich has contributed to 17 albums and sold over 40 million records. He and guitarist and singer Steve Lukather are the only members to appear on every studio album. In addition, Paich has worked as a songwriter, session musician and producer with a host of artists including Boz Scaggs and Michael Jackson. Paich is the son of jazz composer, musician and arranger Marty Paich. See for more.

Spirit Of The Moonrise

All The Tears That Shine

Spirit Of The Moonrise