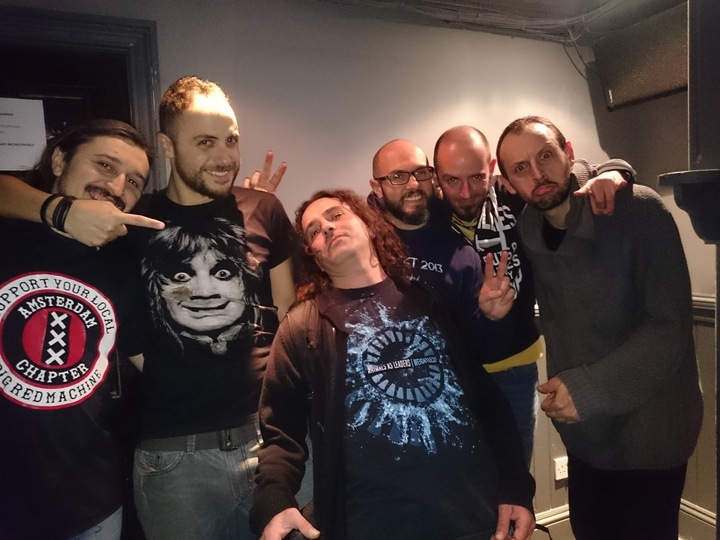 Founded in Rome, Italy in 1996 (as “Earth Shaker”) The band was originally founded in Rome, Italy, by Diego Cafolla (guitars) and Manuel Thundra Cafolla (drums) in 1996 under the name of Earth Shaker. Inspired by Edgar Allan Poe’s poem Raven and driven by a will of change, the band’s name was soon altered into Kingcrow. Together with Stefano Tissi (vocals), the first promo CD Eyes Of Memories was published in 1997. The second promo CD, Hurricane’s Eye, was released in 2000, and served as the proof of Kingcrow’s evolution into progressive atmospheres performed with a subtle hard rock and metal approach. This stylistic choice was finally consolidated in 2001 with the first official studio album, Something Unknown. See for more.

Lullaby for an Innocent