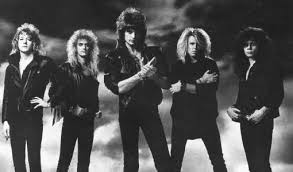 What Love Can Be