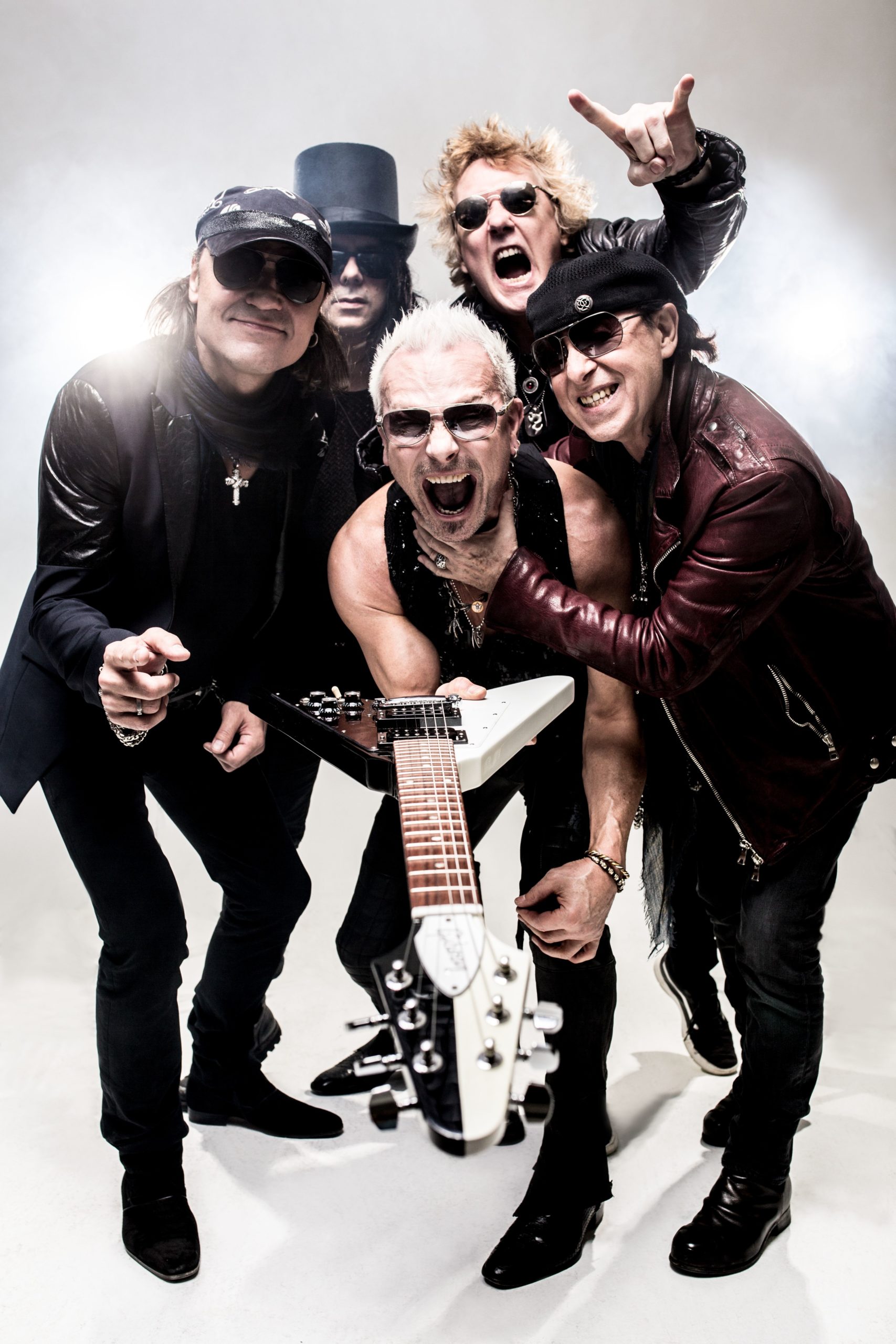 The Scorpions are a German rock band formed in 1965. Since the band’s inception, their musical style has ranged from hard rock to heavy metal The band’s only constant member is guitarist Rudolf Schenker, although Klaus Meine has been lead singer for all their studio albums. They are known for their 1980s rock anthem “Rock You Like a Hurricane” and many singles, such as “No One Like You”, “Send Me an Angel”, “Still Loving You”, and “Wind of Change”. The band was ranked No. 46 on VH1’s Greatest Artists of Hard Rock program. See for more.

Another Piece Of Meat