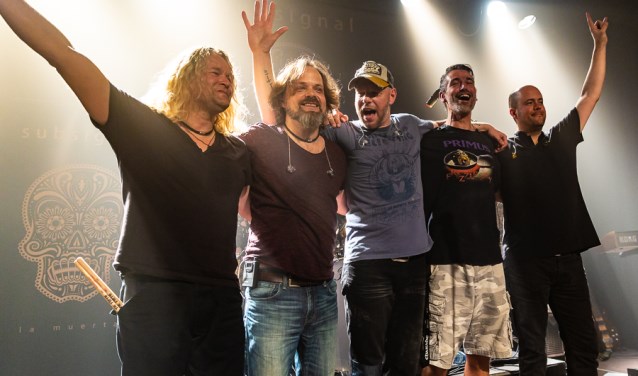 Originally intended as a side-project, Subsignal were founded back in 2007 by former Sieges Even members Arno Menses (Vocals) and Markus Steffen (Guitars). The first result of this collaboration was a song called ‘A Wallflower On The Day Of Saint Juliana’ which eventually appeared under the title ‘Eyes Wide Open’ on the 2007-Sieges Even-output ‘Paramount’.  After Arno and Markus had left the band in the summer of 2008, they immediately started to look for adequate musicians to turn the project into a functional ‘real’ band. The first to join was Ralf Schwager (Bass), who was known for his work with German progmetal outfit Dreamscape. The line-up was completed by the Dutch drummer Roel van Helden (Sun Caged) and keyboarder David Bertok (also Dreamscape). See for more.

A Myth Written On Water

A Room On The Edge Of Forever

The Bells Of Lyonesse