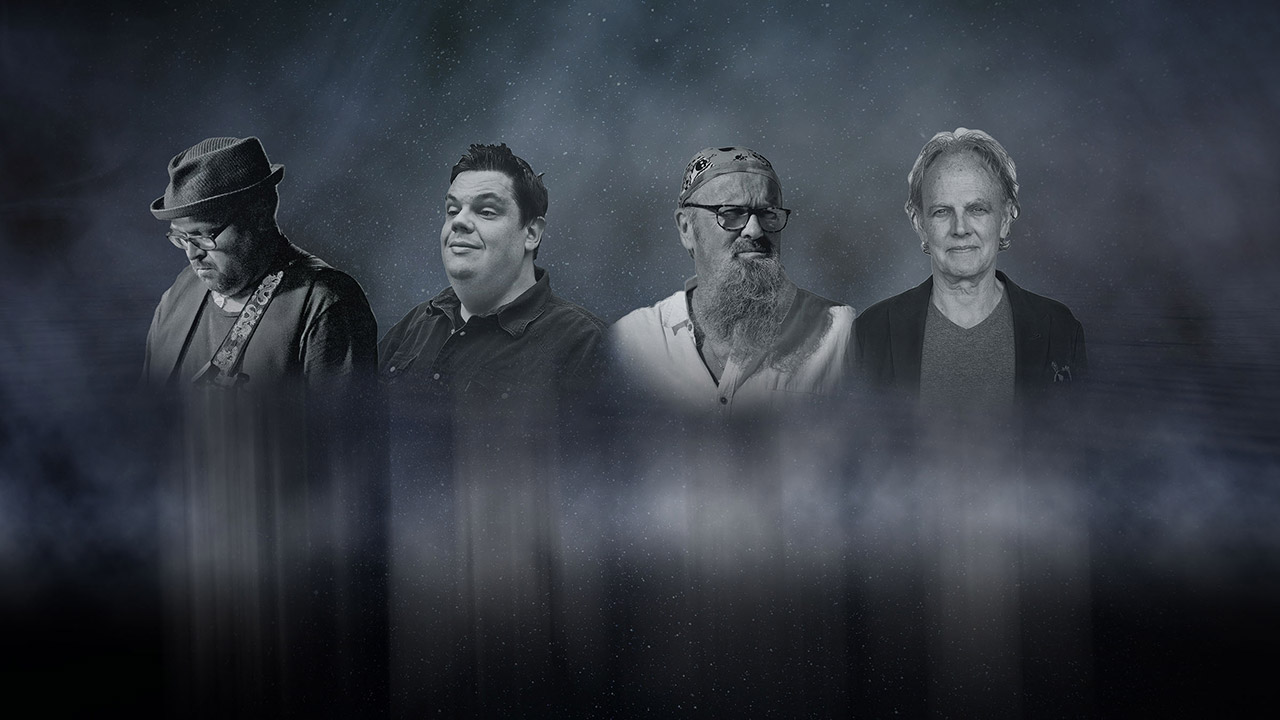 When the American British duo Birzer Bandana started working on a follow up album to their two previous releases Becoming One (2017) and Of Course It Must Be (2018), things turned out a bit differently than was expected. After Bradley Birzer had written a story named The Bardic Depths, which is all about friendship and its ability to get us through anything including war, a concept centring on the literary friendship formed between J.R.R Tolkien and C. S Lewis between 1931 and 1949, nothing seemed to be different compared to the previous releases. But when multi-instrumentalist Dave Bandana went from his home in Lanzarote to the UK to see Big Big Train in 2017 and also got in touch with people from the Big Big Train Facebook forum the album gained a higher musical level. It didn’t sound like a Birzer Bandana album anymore. Finally, Robin Armstrong heard the demos and signed the band to his new record label, Gravity Dream Music and co -produced, mixed and mastered the album. And there The Bardic Depths musical project was born! See for more.