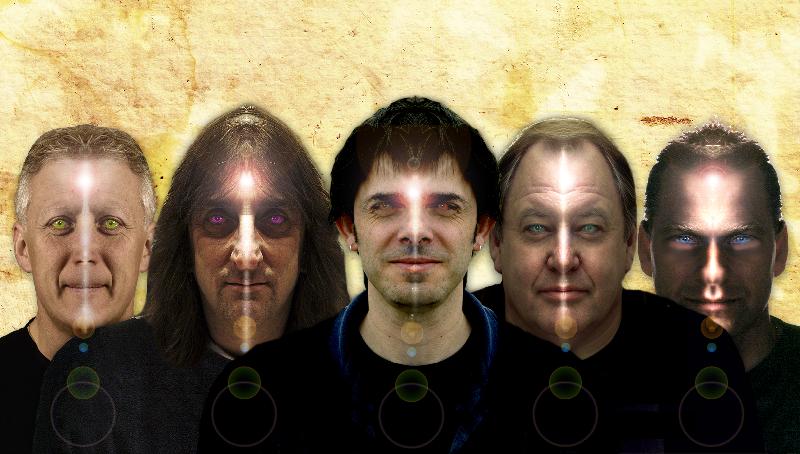 Pallas are a progressive rock band based in the United Kingdom. They were one of the bands at the vanguard of what was termed neo-progressive during progressive rock’s second-wave revival in the early 1980s. (Other major acts included Marillion, IQ, Twelfth Night, Pendragon, Quasar and Solstice). Beginning life in 1976 as ‘Rainbow’, they dropped the name after Ritchie Blackmore left Deep Purple and called his new band Rainbow. Pallas began hitting the club circuit at the beginning of a grassroots revival of full-blown progressive rock; which, at the time, was extremely unfashionable due to the overwhelming influence of pop and new wave. See for more.

The Cross and the Crucible

The Bringer of Dreams

Fragments of the sun