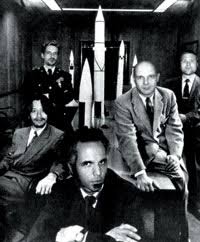 35007 (“Loose” in beghilos) is a band from the Netherlands. The sound of 35007 has been described as stoner rock, psychedelic rock, space rock and progressive rock. 35007 was formed in Eindhoven, Netherlands at the end of the eighties and originate from The Alabama Kids. 35007’s early line-up consisted of Eeuwout Baart (vocals), Mark Sponselee (sounds, synths), Bertus Fridael (guitar), Jacco Van Rooy (drums), Michel Boekhoudt (bass guitar), Luk Sponselee (vj) and Pidah Kloos (sounds, soundengineer). They released their debut album “Especially For You” in 1994. After the self-titled album “35007”, Jacco van Rooy left the band and was replaced by Sander Evers on drums. See for more.