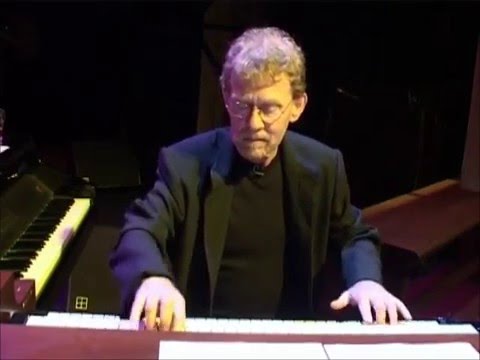 Rick van der Linden (5 August 1946, Badhoevedorp, North Holland – 22 January 2006, Groningen) was a Dutch composer and keyboardist. Van der Linden first gained fame as a member of Ekseption, but he played in several other bands including most notably Trace, as well as solo. Van der Linden was best known for his reworkings of classical music in a pop music domain, often with jazz improvisations. Rick van der Linden was born in the village of Badhoevedorp, not far from Amsterdam, the second of five van der Linden children. His family moved when Rick was only 5 weeks old to Rotterdam, where they lived until 1957. He started piano lessons at age 7, but gave them up two years later because he wasn’t enjoying them. See for more.