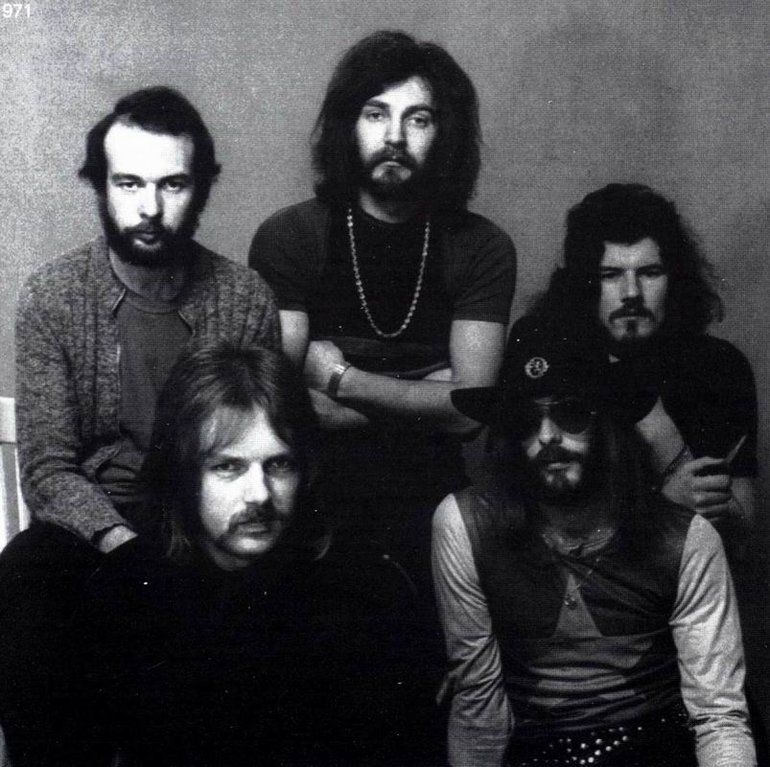 Formed in Amsterdam, Netherlands in 1972 (Previously called “September”) – Disbanded the same year This unit started out as SEPTEMBER and recorded a few singles that hold no interest to progheads. They then changed their name to CARGO and recorded their sole album. CARGO consist of brothers Ad and Jan De Hont both on guitars, Willem DeVries on bass and vocals and English drummer Denis Whitbread. The music developed here is a seducing hard rock with a killer twin-guitar attack much in the line of WISHBONE ASH around their “Argus” album. The two brothers play delightfully long and cooperative guitar lines that intertwine beautifully (what a pleasure it is to follow in stereo their progress) proof of their long-standing mutual trust and camaraderie. See for more.