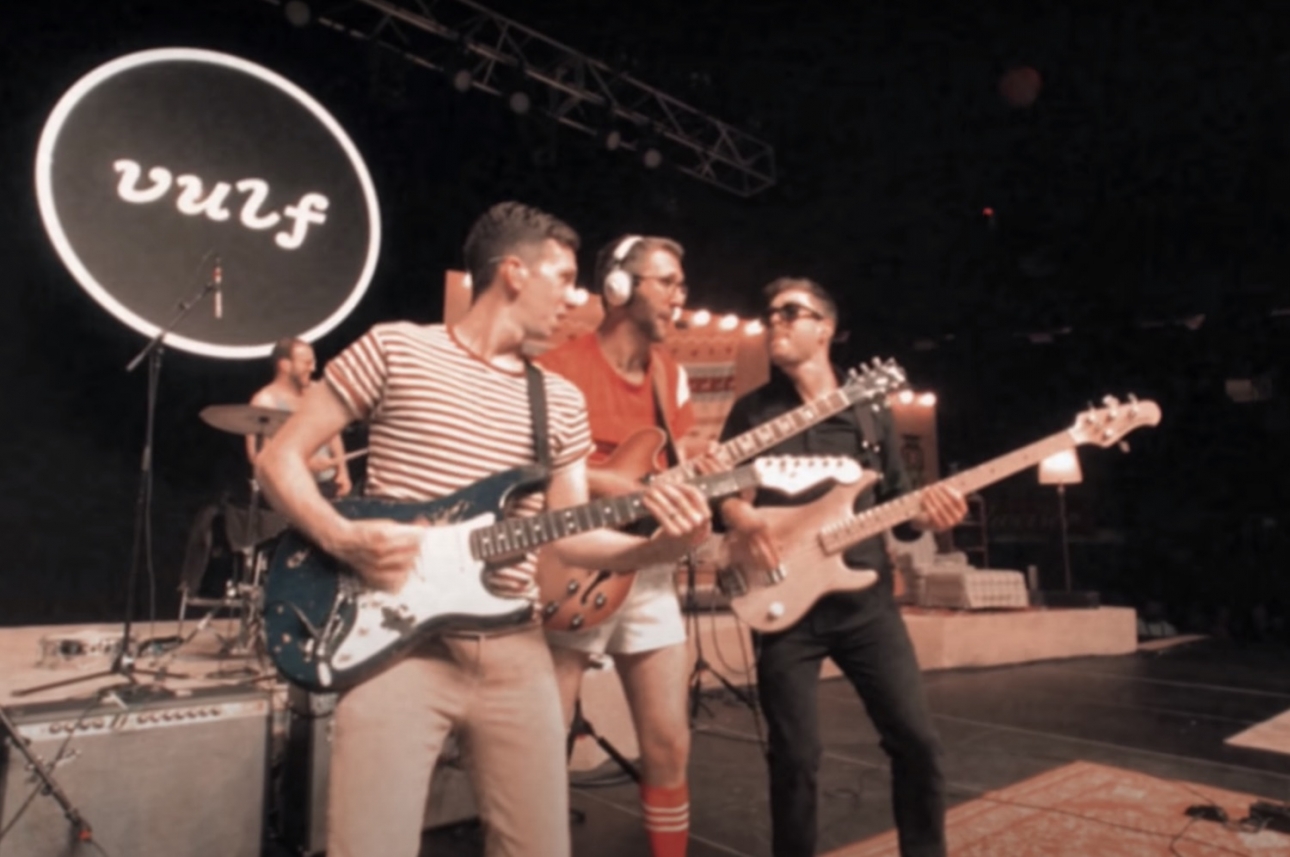 Vulfpeck is an American  funk group founded in 2011. The band has released four EPs, six albums, and a silent album on Spotify titled Sleepify, royalties from which funded Vulfpeck’s admission-free tour in 2014. The band’s most recent album, The Joy of Music, the Job of Real Estate, was released in October 2020. The band members attended University of Michigan’s music school. They first came together as a rhythm section for a performance at the Duderstadt Center, a university facility that houses an arts library and other resources. See for more.

Daddy, He Got a Tesla