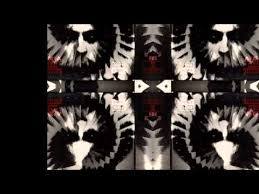 Mick Hutchinson says . I was doing the Indian influenced stuff in The Sons Of Fred in about 1964/5 .The Blues was a digression into another genre . A=MH2 was roughly what I was doing in the Sam Gopal Dream . The only record of that band which contained Pete Sears ,Sam Gopal and Mick Hutchinson was the film that Jimi Hendrx took of us at Olympia .That band missed out on a record deal by taking huge amounts of speed when the record industry tuned out to see us at the Speakeasy . We played badly and told crap jokes all night. See for more.

Free To Be Stoned

Improvisation On A Modal Scale